The Challenges and Rewards of Treating Well Water 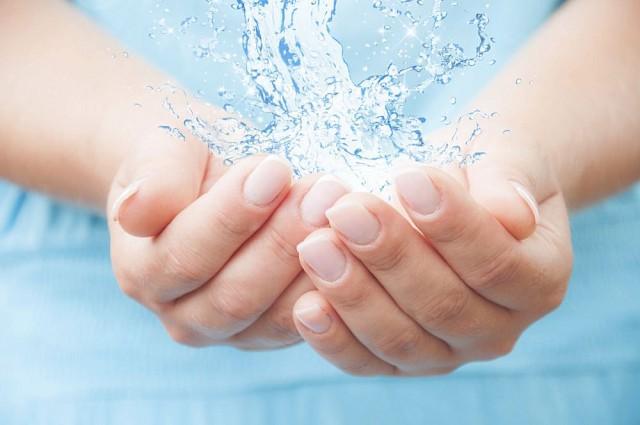 Water quality and water chemistry from private wells vary greatly from one region to the next and from one well to another even when they may only be sixty feet apart. Some of the many challenges we, as water treatment professionals, face when treating well water supplies are high iron content, ferric iron, iron bacteria, manganese, hydrogen sulfide, bacteria, arsenic, and the list goes on and on. Point being the water chemistry from a private well can vary a great deal from one house to the next.

It is true there are areas in Hartland, Howell, Whitmore Lake, Pinckney, White Lake (Oakland County), and certain neighborhoods throughout Livingston, Washtenaw, and Oakland counties that are known for having “BAD” water problems. But we can never go by the rule of thumb or our personal experience treating water in these areas. Every well has to be tested to find the specific problems and the correct methods to treat them.

Livingston County is a perfect example of this as we frequently treat private wells with iron bacteria. Iron Bacteria is not a health hazard but it certainly causes a big problem in the home. It really is exactly as it sounds. Bacteria in the water feed off the iron present in the water supply and multiply causing a buildup in the well itself. You commonly notice Iron Bacteria in the back of toilet tanks where, if the problem is extreme, a thick matt of bacterial growth will build up in the toilet tank at the water line. It can be difficult to diagnose iron bacteria in a water supply. That is why Advanced Water Treatment recommends having the water tested by a certified water lab. As mentioned above there are signs and symptoms in the home that will indicate the presence of iron bacteria, slimy growth in the toilet tank, bits of what looks like algae streaming off parts in the toilet tank, and air bubbles on top of the water, which the algae give off as they die. There are several schools of thought on how to treat this. “Shocking” the well with high amounts of chlorine will help for a period of time but these little bacteria, as most bacteria are, are pretty hardy and always manage to re-colonize the well in time. The Evolve Series EV2 Conditioner is designed to treat wells with iron bacteria, hardness, manganese, and hard water with one system without having to shock, which could potentially cause a number of problems.

High Iron content is becoming more and more of an issue in all of southeast Michigan. It only takes trace amounts of iron to cause problems in the home and the iron from wells in Livingston County alone can be from 0ppm (parts per million) to over 15ppm. Even relatively low amounts of iron (1-2ppm) can have, and frequently do have, combinations of different types of iron such as Iron Bacteria, Ferric Iron (Oxidized iron), and Tannins (Iron bound up by organics in the water). It really can be quite fascinating to see all these water problems that occur. We take a lot of pride in the fact we can fix these problems and give homeowners the quality of water they are looking for.

Good days and good water to you!