Private Water Wells and Your Health 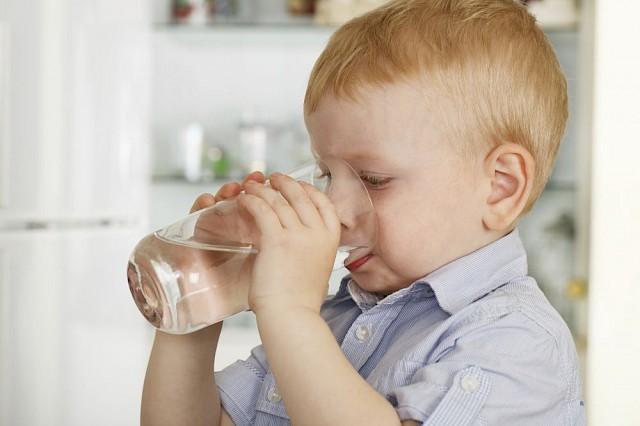 In light of the problem recently with the city of Toledo’s water supply, I thought it might be prudent to address some potential problems that can occur with private wells. Recently we had a customer in Brighton in the process of selling their home. With the potential sale, a home inspection was done and water testing revealed the well was contaminated with Coli-Form bacteria. This is actually a rather common problem with private wells. Having Coli-Form bacteria in the water supply is a genuine concern for your health. It is also an indicator that E-Coli may be present in the water supply, which is a serious health concern. When a positive test for Coli-Form bacteria occurs this prompts the lab to test for E-Coli also. Whenever Coli-Form bacteria are found in the well supply the well needs to be shocked with high levels of chlorine to sanitize it and the home also needs to be sanitized during the well shocking process to sanitize the plumbing and assure no re-contamination or cross-contamination from the household plumbing afterword. If any water treatment equipment is present in the home it must be bypassed and sanitized separately to remove any bacteria.

A number of issues arose in the process of sanitizing this particular well. The well had the wrong cap on it allowing bugs and other debris into the well. The well cap had no seal (to keep out bugs and debris) and it was not vented properly. All these things contributed to this well showing positive for bacteria.

After sanitizing the well, and letting it sit for 24 hours, we began flushing the well of chlorine through the outside hose bibs. The switch for the well stopped working and we had no water. The cap needed to be replaced so a well company came out to replace the switch and well cap and in the process “blew out the well” with compressed air to flush any debris out because they suspected the screen on the submersible pump may be plugged also. This created a sludge that promptly plugged everything up including the household plumbing. #1 rule “NEVER” turn the water back on to the house after blowing out the well until the well has been completely flushed, the water is running clear, and is free of chlorine. This opened up a whole new batch of problems when it was discovered the household copper plumbing was corroded and pitted, causing many pinhole leaks throughout the house. This home may need to be totally re-plumbed!

The well needs to be free of chlorine before drawing another sample for bacteria testing. Flushing the well before it is free of chlorine can take from eight to twenty-four hours depending on the flow rate from the well and how much chlorine was added. If you would like to have your well water tested the Livingston County Health Department can provide water sample bottles for testing. There are also several local labs that can help you through the process of gathering the sample for them to test. I would also suggest doing nitrate and arsenic testing at the same time.

The Department of Environmental Quality (DEQ) has many helpful tips and fact sheets regarding all these issues, the care and maintenance of your home’s water well and hiring a well contractor. Here are several DEQ links related to the issues addressed in this article.

Good days and good water to you!